In The Leaders Vs. Managers Debate, Managers Are Getting A Raw Deal 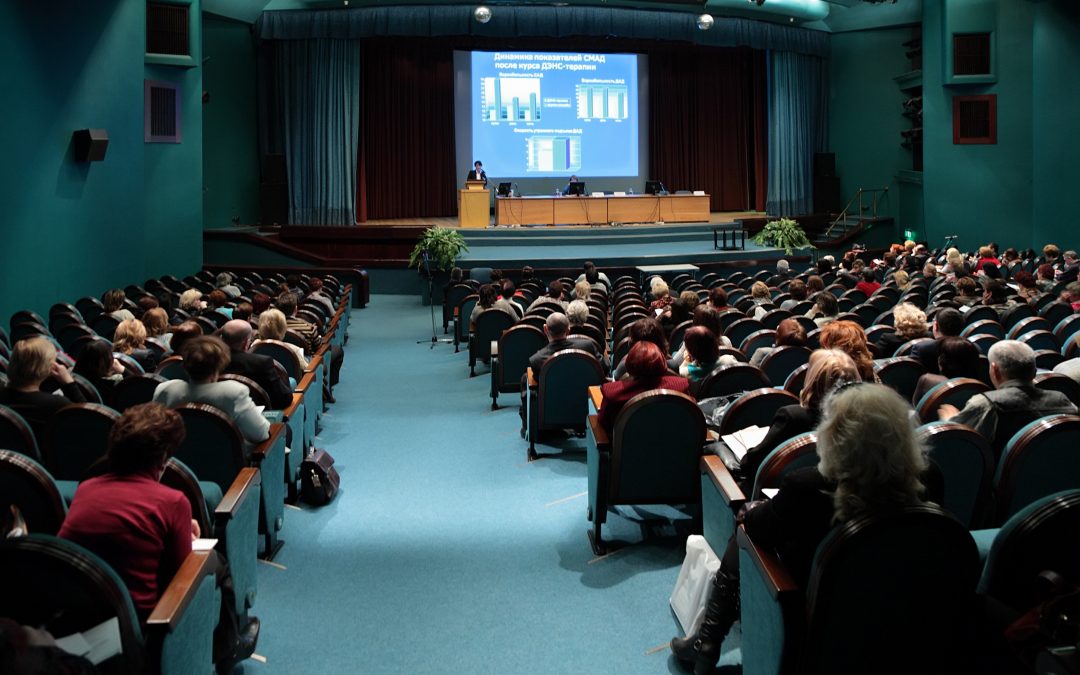 Nowadays you can’t go 20 minutes without seeing an article contrasting leaders and managers. Leaders are described as those who inspire, motivate, and empower. They establish direction, create vision and clarify the big picture. Managers by contrast plan and organize. They oversee a team of employees, manage schedules and activities, establish rules and procedures, provide structure and ensure that things run smoothly. Being a leader has become the Holy Grail of business whereas managers have become second-class citizens. In fact, nowadays, bashing managers is all the rage.

But I think managers are getting a raw deal. First, what many people are labeling as managers really are just bad leaders. Let’s not confuse the two. Someone who micromanages everyone, criticizes them publicly and steals credit for their work is not a manager. They’re a jerk

Second, let’s be honest, although the attributes of leadership are all hot, sexy and in style, every company still needs effective management to be successful. Inspiration and motivation without any structure or protocols is a recipe for disaster. This is the failure of many entrepreneurs and small business owners. They’re visionaries with amazing ideas, but they don’t know how to create the infrastructure necessary to scale up theirconcepts into a sustainable business.

Also, if leaders are the one’s who really drive change, aren’t there going to be times when we’ve had enough change. Have you ever seen how people act during change? Who wants that all of the time. It’s good to have things stable out after change, to create rules and protocols. I know thinking outside the box is a big buzz phrase now, and I’m all in favor of thinking outside the box, but not all boxes are bad. Once you’ve thought outside the box, you need to make a new box. Boxes can keep you out of trouble (and the courtroom).

At this point, many would respond by saying, “great leaders are both managers and leaders.” OK, I’ll give you that. Now think back over your career. How many truly great leaders have you had? I can honestly say, that I’ve had one really good leader, and maybe two or three others that I would call “good.” The rest were average or really bad. Many of the people I’ve talked to have expressed similar experiences. Some have had a great leader, almost none have had more than one. There are actually very few great leaders out there; most are average (by definition).

In fact, most descriptions of great leaders are fairly unrealistic. Few people have all of the attributes of a great leader. Far less have none of the weaknesses often used to describe bad leaders. What we often describe as great leaders are more like mythological creatures than real people living in a real world. Even the people I’ve met whom I would consider great leaders, all have some glaring weakness, but the positives outweighed the negatives to such an extent that people were OK with it. Expecting leaders to be perfect, or close to it, puts unrealistic expectations and stress on both the leaders and the people they lead.

What most organizations really need is to have their good and average leaders partner with a good manager. Someone they can bounce ideas off of, andwho will be frank and honest with them. Someone who is not competing with them, but is comfortable with their role and can stay in their lane. Onewho can transform their vision into realistic plan,a person who can actually help implement their ideas.An organization that has a good leader working with a good manager can accomplish great things.

Does that mean the managers should work on leadership skills and vise versa? Of course not, managers who develop leadership skills will be more effective, just as leaders who know when to take the foot off the gas are more successful. But let good managers be managers.

Consider baseball as an example. No one in their right mind would want their team to take an all-star shortstop and convert them into a catcher just because there is a need. You would let them play their natural position and look for a great catcher. In the same way, we need to let leaders lead and managers manage, and let both feel great about doing so.

The bottom line is we really do need managers, really good ones. And we need to stop bashing managers. If someone’s a bad leader, let’s just call them what they are, a bad leader. But let’s not call them a manager.